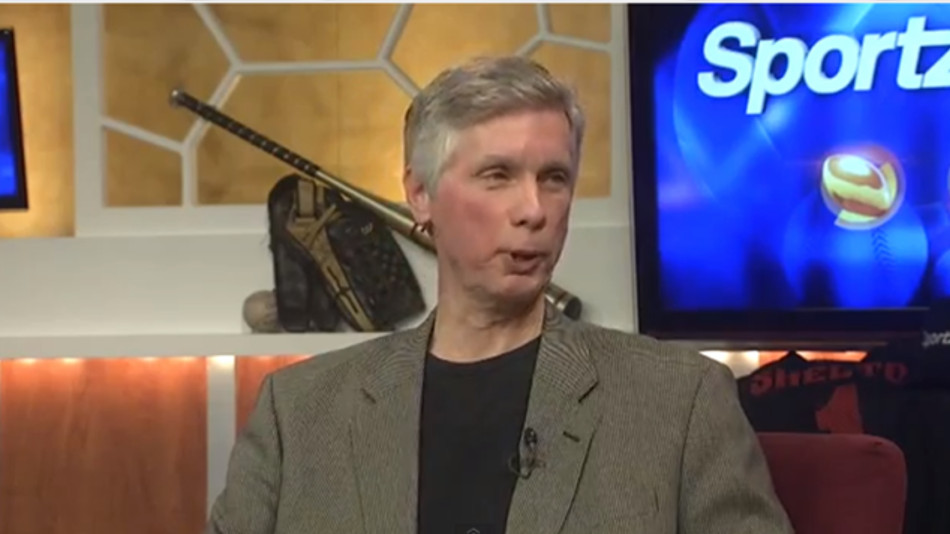 When the Mets host the Cardinals, Bob Heussler will attend his favorite team’s home opener for the 45th consecutive year, a self-proclaimed annual holiday.

“I feel the same way today, getting ready to go on Thursday, as I did back when my buddy and I went to that first one in 1974,” said Heussler, 62, a long-time update anchor at New York City’s all-sports radio station, WFAN.

“Excited for opening day,” he said.

Initially attending Mets games with his father at Shea Stadium, Heussler’s first pre-streak home opener was in 1971 when Tom Seaver beat the Expos, halted after five innings because of bad weather. Three years later, Heussler’s streak started by attending both the season opener in Philadelphia, a 5-4 loss on Mike Schmidt’s walkoff homer against Tug McGraw, and the home opener four days later.

“We were off and running,” said Heussler, dubbed “Mr. Met” by former WFAN host Mike Francesa.

Since then, Heussler has gone to Met openers with family, friends, co-workers and his buddy, Tom Comiskey, his most prevalent streak companion who’ll join him Thursday.

A guy with the same name as the former, long-time White Sox stadium, Comiskey Park, is Heussler’s Mets running mate at Citifield?

From the late 1970’s though the early ‘80’s, Heussler says opening day tickets were easy to get.

“There was nobody there,” he said, laughing. “Opening day was for show up and pick a seat.”

That changed the year of Heussler’s favorite opener, which drew nearly 47,000.

“My number-one is ’83 when (Tom) Seaver came back,” he said of the Hall of Fame pitcher, infamously traded to the Reds in 1977. Dealt back to the Mets six years later, 38-year-old Seaver drew a pre-game standing ovation walking from the bullpen to the dugout to face the Phillies.

“I was really, really emotional,” Heussler said. “Because I had always felt that he’d be back.”

The Franchise got a no-decision, pitching six shutout innings as the Mets won 2-0, with Doug Sisk beating Steve Carlton.

The 1984 opener was an emotional rollercoaster for Heussler, who remembers sitting in field box section 16D, close enough to yell before the game at Mets rookie manager, Davey Johnson, “Go get ‘em, Davey!”

“And he looked at me,” Heussler recalls, still incredulous. “And then (Ron) Darling went out there and got absolutely annihilated by the Expos.”

Another Heussler favorite is 1985, when Gary Carter, newly acquired from the Expos, homered in the tenth inning off ex-Met Neil Allen for a 6-5 win over the Cardinals.

“You knew this was probably the missing link,” Heussler said of Carter, the Hall of Fame catcher on their 1986 world championship team.

Delayed because of baseball’s strike, the April 29, 1995 opener was his streak’s low point, Heussler says, despite a 10-8 Mets win over the Cardinals. It was the first time he took his oldest son, Steve, then 12.

“A guy streaked out of the stands,” Heussler said. “He started tossing dollar bills in the air.” Heussler explained to Steve the fan was protesting perceived player greed.

“It just wasn’t that much fun,” Heussler said.

Rey Ordonez’ 1998 relay throw from his knees in left field, nailing Royce Clayton at home during a 7-6 win over the Cardinals, is Heussler’s most memorable play in an opener.

“I had a good sight line for that, box seats, left field,” Heussler remembered. “One of those defensive plays that make you come out of your seat.”

His coldest opener, literally and figuratively, featured temperatures in the 30’s in 2003 with pitcher Tom Glavine knocked out in the fourth inning of his Mets debut, a 15-2 drubbing by the Cubs.

“I always stay to the end,” said Heussler, who remained for every excruciating moment.

His mammoth streak at 45 and counting, this Mets opening day Iron Man sees no end in sight.

“I think the fact that I’ve done this with good friends, sometimes with family, it’s all part of what you do as a baseball fan,” Heussler said. “You come together, and it’s always been a big part of my life.

“I’m happy. I’m grateful that I still feel this way. Because it means that the passion has not worn off.”