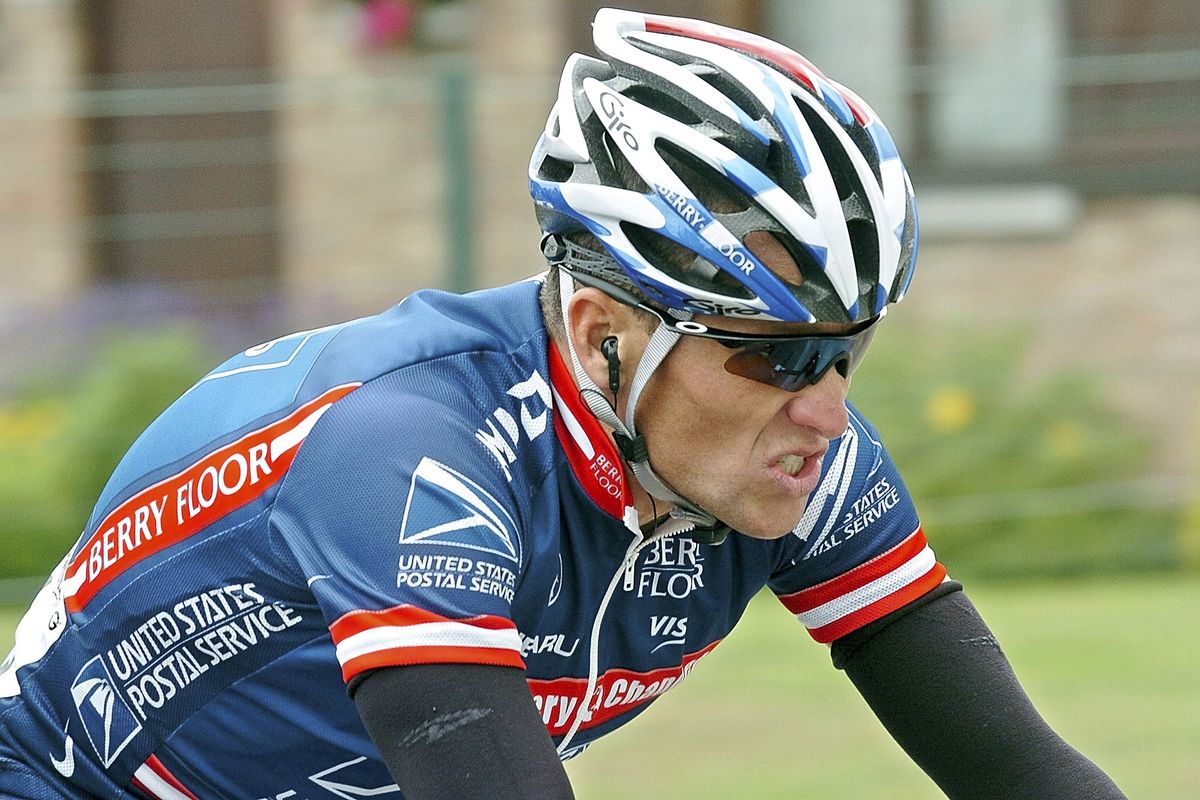 How do you know when a liar is telling the truth?

When the modern sporting world’s most prolific fraud looks into a camera lens and says, “I am not going to lie to you,” what weight can be attributed to those words — or any of the ones that follow?

In LANCE, ESPN’s newest 30 for 30 documentary on disgraced cyclist Lance Armstrong, director Marina Zenovich left that decision to the viewer.

“I’m going to tell you my truth,” Armstrong said.

The Last Dance was a crafted narrative on the cost of greatness, while the captivation of LANCE was in deciphering what the narrative would even be — and how it was formed.

After beginning the documentary with interview subjects acknowledging their skepticism of how Armstrong would attempt to shape the final product, viewers spent four hours across two Sundays deciding if they believed a single word coming out of Armstrong’s mouth.

What quickly became clear was that Lance Armstrong still loves and respects Lance Armstrong. He likened himself to Lebron James, unwaveringly claimed he was still relevant, and continuously stated he had no regrets. The question was how the audience should view him.

The documentary was not filled with excuses for his doping — though ‘everyone was doing it’ was tossed around frequently. The deflections came with respect to why he lied, whom he hurt, and what he regrets. Like The Last Dance, LANCE functioned without a narrator and relied upon the subject, other interviewees, and careful editing to piece together a story. With a notoriously unreliable subject, LANCE framed every questionable Armstrong claim with other interviews — including reporters, former teammates, cycling officials, and family members — to support or discredit.

“He’s very good at making sure he’s one step removed from true responsibility of his actions,” another former Armstrong teammate said.

What LANCE lacked was a substantial addition to Armstrong’s story. We learned the Texas-native began doping at age 21, he regretted his treatment of some accusers and doesn’t know how to peel a potato, but instead of exposing viewers to a novel narrative or spin, the documentary instead chose to focus on the grey area.

After almost two acts of ingraining why Armstrong cheated, how he was perceived by teammates and rivals, and why he is the villain of his own story, LANCE reminded viewers why the tale isn’t so simple — why Armstrong still has a platform and why over a decade later his story is so polarizing. Almost seven years removed from Armstrong’s confession to Oprah and America, LANCE showcased the difficultly in reconciling a serial liar and cheater with one of the most successful health activists of recent time.

Livestrong has raised over $500 million and undeniably re-shaped the conversation surrounding cancer. Despite admittedly using his cancer recovery as a “shield,” being “better at lying than telling the truth,” and suing whistleblowers and journalists who were eventually justified, Armstrong’s positive contribution to society is undeniable. Even in an era where activism and donations are expected of athletes and celebrities, Armstrong’s charity was honest and real. And LANCE forced viewers to reconcile the liar with the man who visited cancer patients because he wanted to — not for the photo shoot — something even Armstrong’s former teammates, rivals, and whistleblowers most struggled with.

“Thirty years of knowing a person, you either love him or hate him,” former teammate Bobby Julich said. “I still haven’t decided where I stand on that.”

LANCE was not, however, an apology. Despite ending with Armstrong stating all he can do is ask for forgiveness and move on, it directly contradicted the one line Armstrong made clear to the interviewer and audience throughout the story. Despite admitting his title is forever couched with ‘disgraced,’ and self-sabotaging the “goodness and profitability,” he sought to protect, Armstrong showed little regret.

As Sports Media Watch put it, LANCE was non Dance. The first Sunday night of LANCE averaged 857,000 viewers. The Last Dance, featuring Michael Jordan did about 6.1 million viewers on average.