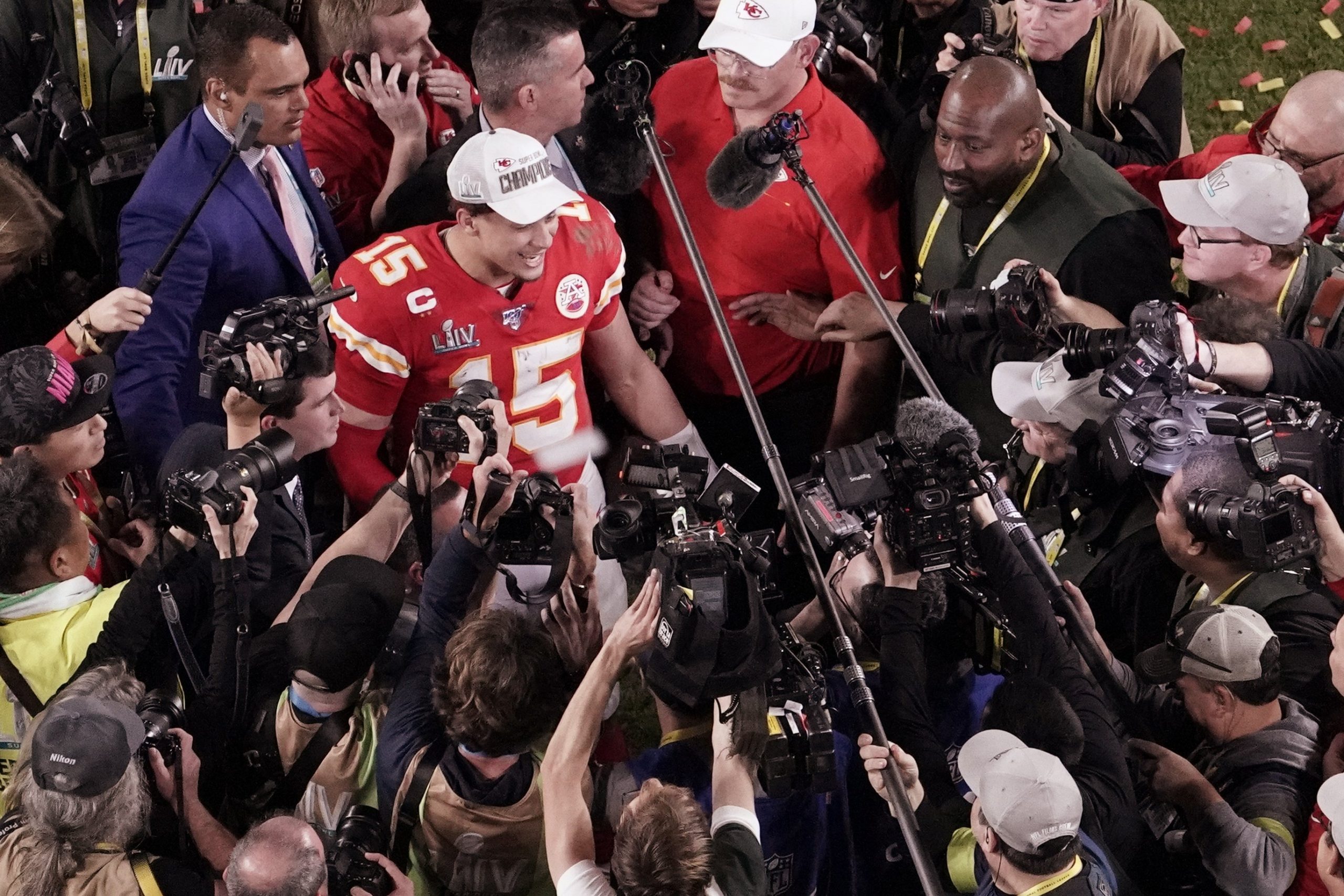 The critical story this year to most of us in the United States is the same one that dominated news coverage last year, the devastating toll that Covid-19 has had on the lives of Americans. Soon, the spotlight will focus on the Tokyo Olympics. Already postponed from a year ago, will the ’20 Games actually take place this July and if so what restrictions will be enforced? The truth is that print, not broadcasting, is more likely to provide transparent coverage of the effect that the pandemic will have on the Tokyo Olympics. It’s not surprising. For as long as I can remember, broadcasting has always lagged behind print in detailing the full story

Many years ago, before several New York City dailies went under, I was a sports reporter. At the time, there was one unwritten editorial rule. If it happens off the field, it isn’t a sports page story and  don’t write something that will upset the leagues. (I once had a story spiked which today would be on page one because , as I was told, “it will upset the league.” Thus, many devotees of only the sports pages were often unaware of the atrocious behavior of athletes, unless it was especially major.)

Sports journalism has changed. Today, the stories of athletes misbehaving are routinely reported in sports sections. Invariably, sports talk radio also reports on wayward athletes. Sadly, it’s often not the case with game analysts and commentators on television and radio, be they team or network voices.

A prime example of incomplete reporting occurred during the Super Bowl broadcast on CBS. Both Jim Nantz and Tony Romo praised the play of the Tampa Bay Buccaneers’ Antonio Brown more than once. But lauding the wide receiver’s fine play was not the entire story.

A simple internet search revealed a host of print stories detailing Brown’s run-ins with the law. Unless I missed it, I didn’t hear either Nantz or Romo detail Brown’s unsportsmanlike off-the-field conduct, a prime example of incomplete reporting.

Was Brown’s off-the-field behavior white-washed because of the symbiotic relationship between the networks and the National Football League, or was it another example of television not wanting to be spanked by the league for reporting negative stories? A pal of mine, who covered the NFL for many years for the Associated Press told me some years ago that the league makes it difficult for reporters who write negative stories.

Shamefully, football game-day broadcasters continue to worship at the shrines of NFL owners. Voices seem to describe owners as fine, upstanding, charitable gentlemen. Never mentioned is how for decades they turned a blind eye to the celebrated ‘big hits’ that still cause so much damage to the health of their players.

Instead of balanced reporting about the good and warts of sports, both local and national sports voices extol the virtues of players for their “good citizenship” roles. Hardly ever mentioned are the players who end up being arrested for drunken driving, abusing wives or girlfriends or worse. Obviously, the self-censorship of sports news is now the rule. 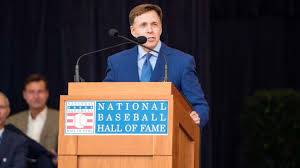 As the date for the Opening Ceremony of the Japan’s Summer Olympics grows closer, one wonders how television commentators will handle the Covid-19 situation if the games do take place.

Will they report all the facts or will they follow the International Olympics Committee script of saying that the Olympics will serve to make the world a better place and that’s why holding the games during a pandemic is necessary?

I’m confident that the overwhelming majority of writers, at least those reporting for major U.S. and Japanese publications, will report all the facts. Based on past performances, the same will not be true of the TV commentators.

In the 1950’s, Howard Cosell, the ABC-TV star sports reporter, gained a reputation for “telling it like it is.” His brash style was different from the idol-loving run-of-the-mill sports broadcasters. But upon reflection, Cosell was a promoter of the NFL. He glamorized the “big hit” and exalted the players who excelled at it. While his pugnacious broadcasting style gave the impression that he was not afraid to take on the network or their sports partners, during his 14 years of commentary on Monday Night Football, Howard said little that would upset his employers about the brutality of the game.

In my opinion, there has been only one sports TV commentator who had the gumption to really tell it like it was and put his job on the line for doing so, Bob Costas (above).

But it’s been reported that Costas lost his Super Bowl gig at NBC because he spoke the truth about the brutally of NFL games. And while hosting the Opening Ceremonies of the London Olympics in 2012 he undoubtedly upset the IOC and NBC brass for his criticism of the IOC’s refusal to honor the Israeli athletes killed by Palestinian terrorists during the ’72 Olympics in Munich, 40 years earlier. In 2012, The Hollywood Reporter labeled Costas “the conscience of NBC sports,” an accolade he deserved.

For individuals to get the entire story about developments, sports or news for that matter, reading a respected mainstream print publication is a must. If more sports broadcasters were like Costas, it would close the gap between broadcasting and print news coverage. Then again, transparent sports announcers might be out of jobs.

But let’s not fool ourselves. Television sports reporting for all its shortcomings has unintentionally led to a great improvement in how sports are covered. Fans no longer have to wait until newspapers are printed to get the score and details.

This has caused print sports journalism to reinvent itself to remain relevant. The game story is no longer a staple of print journalism. The result has been a better, more intelligent form of reporting than in the pre-TV era.

To survive, print now delves into a range of facets, from political interference, to economics, to marketing, international considerations, the unsavory behavior of athletes, team owners and leagues. Print reporters now cover sports like the big business it has become.

This is a marvelous and thoughtful commentary. Thanks for sharing it. I’m reminded of Red Barber saying the Dodgers GM Larry MacPhail said to him, “If my ballclub needs to be burned, then, by God, burn it.” He said Branch Rickey was similar but Walter O’Malley was different–and yet, Vin Scully would be critical of the play by the Dodgers. None of them went into the kind of stuff about players’ lives that are covered today, but, if we stop and think about it, they spiked stories about JFK’s love life, etc. I don’t defend, either, but the times have… Read more »