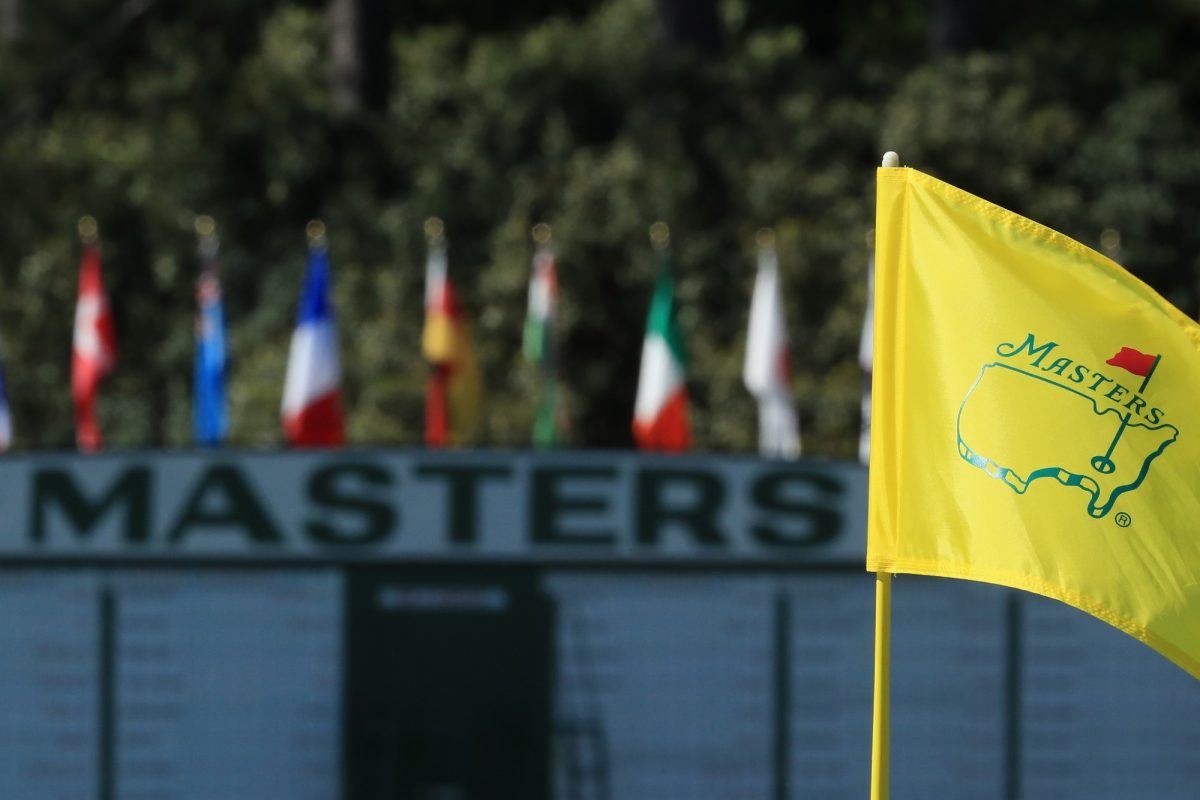 As a journalist whose favorite four months of the golf calendar are now upon my front window, I really start to get revved up about the possibilities that professional golf holds for us.

Will Dustin Johnson and Bryson DeChambeau continue to hit bombs at a torrid pace and bring courses to their knees? Will Jordan Spieth continue his fine form?  How about Justin Thomas?  Can he carry the momentum following his Players victory? WHERE THE HELL IS RORY?????????

See, these are pressing questions to which we neeeeeeeed answers. And of course, this website will cover all angles from broadcasting to social media as the major championship season descends upon us.  Golf is a 24/7/365 sport these days. Don’t agree? Check out the viewership for The Golf Channel or any of the three or four events that are shown each week on a variety of network platforms, including digital.

All this had me thinking of the events of this past week, developments that were decidedly non-golf. Yet somehow, golf again has been thrust front and center into a political firestorm, which could very well intersect with how the season’s first major, The Masters, will be covered.

Last Thursday, Georgia Governor Brian Kemp quickly signed a significant rewrite of Georgia’s election rules into law. The new law, (SB 202) imposes voter ID requirements, limiting drop boxes and allowing State takeovers of local elections after last year’s close presidential and primary races. The bill was passed by both the Georgia House and Senate along party lines in both chambers, 34-20 in the Senate and 100-75 in the House.

It has infuriated the Democratic base in Georgia and in particular those in the Atlanta metro region which is heavily African-American. Call it what it is but golf in 2021 is decidedly still very much a sport dominated by rich, white men.

This week, the National Black Justice Coalition called for golfers to refuse to play in next week’s Masters in Augusta until the bill is repealed. For what it’s worth, Augusta is Georgia’s second biggest city. Tony Clark, the executive director of the Major League Baseball Players Union, said his group is very much aware of what is going on in Georgia and potentially could be amenable to pulling baseball’s All-Star game out of Atlanta’s Truist Park on July 13th.

How will broadcast partners, CBS, ESPN and SiriusXM respond? 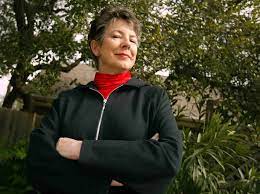 Does some of this sound familiar?  Back in 2002, a women’s activist named Martha Burk organized a strong stand against Augusta National Chairman Hootie Johnson and Augusta National Golf Club by demanding that the club end its long history of excluding female membership.

The culmination was a 2003 protest outside the gates of Augusta that received international attention. It wasn’t for naught. Here we are 18 years later and the club now has at least six known women as club members including former Secretary of State Condoleezza Rice and former IBM head Ginni Rometty.

Burk didn’t fade from the limelight as some would think. She’s still very much in the forefront of pushing for equal rights for women and for society in general.

I thought of Burk as this new Georgia legislation evolved this past week. There are definite parallels. Burk confronted a very powerful “Men’s Only Club” at Augusta and in time some firewalls crumbled.

I had a chance yesterday to catch up with Martha, still impassioned at 79. She is now advising the Biden Administration as it rounds out its team, serves as Money Editor for Ms. Magazine and sits on the editorial board of The Journal of Women, Politics and Policy.

You see what’s going on in Georgia with SB 202.  You were the first to ever challenge Augusta on its membership policy. What do you think of the National Black Justice Coalition calling for golfers to essentially boycott The Masters?

Good for them. Make trouble. Good trouble as the late, great Representative John Lewis said. Golfers are more visible now and need to take a stand. It’s easier for them now than it was in 2003. They all have platforms, especially social media and sponsor obligations. Everyone should be on notice. Brand is more important in 2021 than it was then to individual golfers.

Back in 2003, the Chairman, Hootie Johnson, gave his sponsors a pass by announcing he would have no commercials during the broadcast as a result of calls to boycott companies who were Masters sponsors. He argued that he did not want the tournament’s sponsors to become associated with a controversy surrounding the club.  Will that happen in your opinion again?

Let me set the record straight on that. The CEO of Coca Cola was going to pull out as were other sponsors of the Masters. They let the club save some face by making that announcement. This was not an Augusta decision. Sponsors should be stepping up now. This is a Civil Rights issue that must be addressed.

Thoughts on CBS? It has been a partner of The Masters and Augusta National for 65 years. In 2003, you didn’t hear much from them when it came to the friction with the club’s exclusion of women?  This year, 2021, is a different day. Do you expect CBS  and for that matter partner  ESPN will have to speak up on this subject at some point?

I do. It’s almost impossible to sidestep and avoid. They will need to make a statement of some sorts.

Condoleezza Rice, the former Secretary of State is a member. at Augusta.  She would seem a natural as an African American woman to speak up on this subject.  Will she?

Great token she’s became, huh? She should be speaking out now, but the record shows she doesn’t have much of an appetite which is disappointing.

Tiger Woods, another obvious choice to speak out?  Expect anything from him?

Not optimistic. I really don’t have any faith in Tiger Woods. Back in 2003, Nike had offered to produce a commercial with Woods as we were tackling a tough issue and Woods refused to be involved. Tiger is not interested in anything other than himself.

Yes, athletes are more politically active than ever.

Is this the start of harsh debates and threats over a politically sensitive subject? Unlike in 2016 when the NCAA moved championship events from North Carolina because of anti Gay Rights legislations, The Masters isn’t moving from Augusta.

Will some players initiate wildcat protests? How about sponsors IBM, AT&T and Mercedes? Will they be pressured to pull their ads? Remember too. Augusta has several media partners in the U.S. alone, CBS, ESPN and SiriusXM. Internationally, there are plenty more.

How organized and demanding will the protesters be? What grassroots support can they get in the economy of time between now and next week’s tournament? Will any of the players remove the corporate logos they include on their attire if asked by sponsors who want to disassociate their brands from a messy subject?