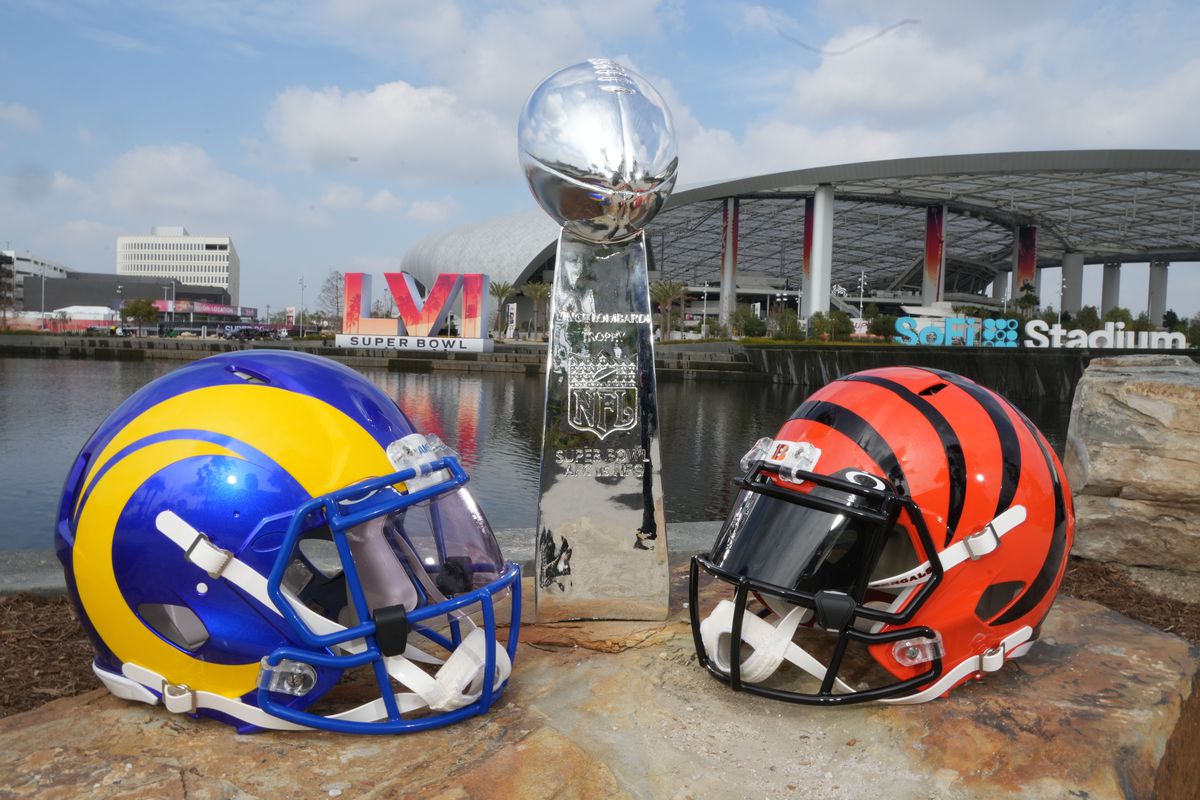 Veteran CBS Sports director Suzanne Smith was sitting in her Connecticut home two weeks ago when she got the phone call of a lifetime. It was the Friday before CBS’ broadcast of the AFC Championship game in Kansas City between the Chiefs and the Cincinnati Bengals. On the phone was CBS Sports executive producer Harold Bryant. He wasn’t calling to just say hello.

What had happened was unimaginable for a network about to broadcast their biggest NFL game of the year. Five-time Super Bowl director Mike Arnold, who was scheduled to direct the game, was placed in Covid protocols, leaving the director’s chair empty. Suzanne Smith had already been the only woman currently directing NFL games this year, but this wasn’t just any game. Smith, an eight-time Emmy winner, who has been with CBS Sports since 1983, had already been named to replace Bob Fishman as the director of CBS’ No. 2 NFL game after Fishman retires this April. By 2 p.m. Friday she was at LaGuardia Airport and on her way to Kansas City. She arrived Friday evening and met with everyone at the truck.

“I only have about ten cameras to worry about in an average NFL game, “she said, when reached by phone Friday. “For this game we had between 50 and 60 manned and unmanned cameras, plus situations I had never been accustomed to.” Those situations included covering the national anthem before the game with the accompanying flyover, and working with producers like lead producer Jim Rikhoff, replay producer, Ryan Galvin, and technical director Mike Tiffee. “Over the years, of course I had known those guys,” she said, “but never had a chance to work with them on a game like this. And Mike Arnold was also incredibly helpful.”

Despite missing the production meeting with coaches and star players where game strategy is discussed, and not having ever worked with the crew, Suzanne Smith directed a flawless broadcast. 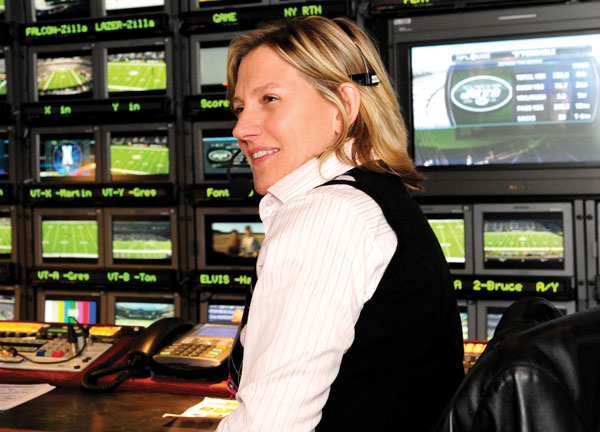 In doing so Suzanne Smith has become a role model for other women hoping to not only work in broadcast sports but also directing. “I’ve now directed an NFL championship game,” she said.  “I’ve done it! And I hope now, other women know they too can do it.”

And then she added the motto of many women in sports broadcasting: “If you can see her, you can be her.”

CBS Sports is lucky to have her. (Suzanne Smith served as Director of CBS’ AFC  Championship.) 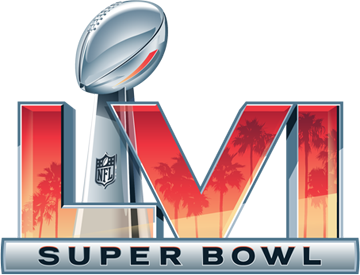 What a wonderful story and what a great talent Suzanne Smith is.

I’m sad to see Bob Fishman retire. I grew up seeing his name go by in the NFL Today credits. If I’m correct, I recall a great bit of directing advice he gave. He did the Belmont Stakes for CBS and I THINK he said that he used only one camera during the race itself because otherwise it changed your perspective on where the horses were. As another CBS great, Frank Chirkinian, said, simplicity is an art.