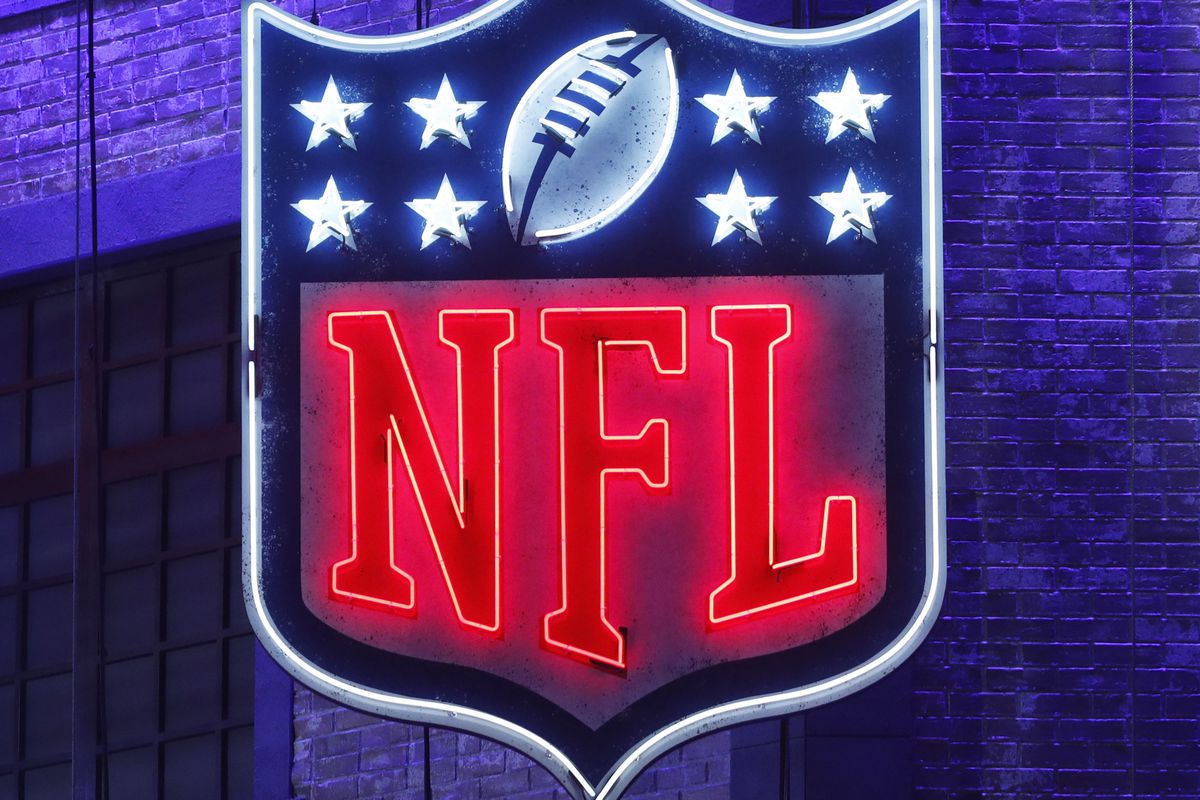 No Las Vegas for the 2020 NFL Draft. The league, the NFL Network, ESPN and ABC will collaborate on a virtual three day version beginning Thursday

While the rest of the sporting world remains idle due to the COVID-19 outbreak, the NFL pushes forward with the annual draft, producing it virtually this year instead of hosting it in front of a large raucous crowd.

In Nashville last spring, the draft was an animated and spirited event. The league estimated that 600,000 fans crowded around the NFL Draft stage or attended experiential exhibits near Nissan Stadium. The 2019 coverage on television produced a 3.9 household TV rating and averaged 6.1 million viewers.

This year, as Americans are asked to socially distance themselves, the league is using the event to drum up funds on behalf of Covid-19 victims. Dollars raised will be channeled to six major national nonprofits that are helping those afflicted or impacted. “Draft-A-Thon” as it’s nimbly being called by the NFL, will also pay tribute to the efforts of healthcare workers and first responders.

How it will look for teams:

With team facilities shut down, this year’s draft might resemble more of a fantasy football draft than the large ‘War Rooms’ and red-carpet venues we’ve seen in past years. In a massive IT effort, everyone involved in the draft coverage, including Roger Goodell, will partake from their homes.

Because of the novel multi-venue production, the devil will be in the detail. So there will be even more attention to the granular, for example:

How it will look for players:

How you’ll consume it:

From a perspective of insight, viewers shouldn’t notice a large difference between this year’s virtual draft and traditional productions of previous years.

The telecast will be under the joint aegis of ABC/ESPN and NFL Network. It will be presented across ABC, ESPN, and NFL Network, Thursday, April 23-Saturday, April 25th. It’s the second straight year that ESPN/ABC has worked with the National Football League to offer a multi-network presentation for all seven rounds. Highlights are:

On NBC Sports Network last week, Commissioner Roger Goodell shared this with host Mike Tirico and the audience: “It’s important to have normalcy…We’re doing this in a way that I think demonstrates that you can continue to do what we need to do in this country and do it safely from home…Our clubs want their rosters finalized, they want to be moving forward…We want to keep on schedule as best we can.”

As for Draft-A-Thon, Goodell said: “All of this hopefully will inspire our country, but also it’s giving us a platform to thank the people that are on the frontline…We have a great opportunity here to provide relief funds for so many people that are in need today.”

Travis Burger has a B.A. from the University of Colorado, Boulder. He majored in Political Science and minored in Sport Business. He hopes to pursue a career as a sportswriter and broadcaster.