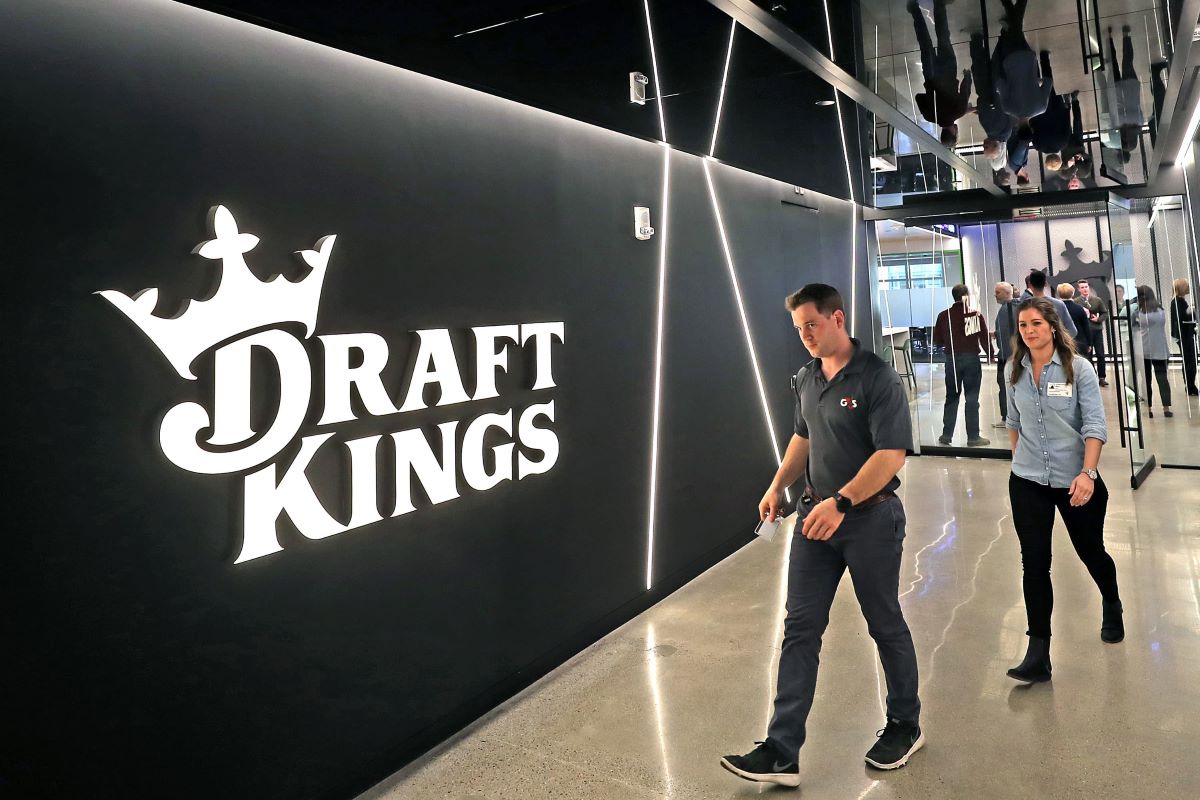 Watching sporting events on television has always had a dark side, which will make this football season even murkier.

I’ve always faulted teams and the stations that televise their games for a number of reasons, hawking products that have been proven to be harmful, for not telling the entire story about some athletes they praise, and for playing down life-altering injuries to players due to “hard hits.”  In the early years of Monday Night Football, Howard Cosell would rejoice over them.

It’s no surprise. History shows that sports, despite it being promoted as bringing out the best in American society, has never lived up to that ideal.

For generations, sportswriters covered up the transgressions of athletes by saying, “If it happens off the ball field it’s not a sports story.” And while that has decreased dramatically among print writers it is not true with many TV sportscasters. Many still talk fondly about athletes of the past, and not so distant past, without mentioning their misdeeds. That’s not to mention some of the less than current-era, sterling-citizen athletes who are now employed as TV analysts. I’m not averse to giving people a second, or depending on the transgression a third chance. But playing up these athletes as “American idols” is as dishonest as NBCUniversal paying scant attention to the many controversies in the recently concluded Tokyo Olympics.

I’m personally not against someone having a drink or two, wagering on a game or smoking, providing that it’s not in an area where smoke enters the lungs of near-by people.

I fault the teams and TV stations for permitting certain product-specific advertising on sports broadcasts for a few reasons: 1) the telecasts are watched by young children, 2) permitting alcoholic commercials to appear a moment after a player is seen in action, giving viewers the appearance that the athlete endorses the products, which could be inaccurate 3) too many ‘at-risk’ individuals watch sports, and most importantly 4) I am against products that are detrimental to the health and well-being of viewers being permitted on the public airwaves.

Baseball, of course, has always had its unhealthy sponsors. Tobacco products and beer are as much a part of baseball history as Babe Ruth. Slowly, the advertising of spirits, a tradition in arenas and stadiums, has made its way onto telecasts. And for that matter, TV coverage still shows players drinking and dousing themselves with alcoholic beverages during celebratory times.

TV cameras have also zeroed in on players with wads of chewing tobacco since the day the first baseball game was telecast. Until banned from broadcast in 1971, tobacco companies were salient sponsors of  televised sports but continued to provide free products for Major League dressing rooms until that too was banned in 2016.

A famous baseball happening occurred when Brooklyn Dodgers’ manager Leo Durocher’s took away smokes given to 16-year-old Tommy Brown after Brown hit a home run in 1945 because Durocher said that Brown was too young to smoke.

A quick search of the internet shows players smoking and chewing on smokeless tobacco. TV directors seemed fascinated and always zeroed in on players when they disgustingly spit out the chew.

Already permitted during baseball telecasts, here comes football. According to a story in the August 21-22 Wall Street Journal, “The upcoming football season will be a critical time for online gambling companies.”  The article continued, “This season, the NFL for the first time is allowing sports-gambling companies to advertise during games. Up to six ad slots a game will be open to seven league-approved betting companies.”

Advertising Age reported, “As with cannabis, there are no national advertising standards for sports betting companies or federal agencies in charge of monitoring their marketing activities (unlike pharmaceutical and credit card ads, which are regulated by the FTC). All sports betting practices, including marketing and advertising, are regulated by the individual gaming commissions in each state.”

The article further reported that states “forbid targeting ads to problem gamblers and marketing to under-age individuals (either under 18 or 21, depending on the state),” an impossible goal considering the make-up of TV sports events viewers.

A 2018 Journal of Public Health Research study concluded, “Alcohol brands with youth-appealing advertising are consumed more often by youth than adults, indicating that these ads may be more persuasive to relatively younger audiences, and that youth are not simply mirroring adult consumption patterns in their choice of brands. Future research should consider the content of alcohol advertising when testing marketing effects on youth drinking, and surveillance efforts might focus on brands popular among youth.”

In addition to baseball and football, professional basketball is also eager to gobble up part of the online betting bonanza pie as is pro hockey. “It’s pretty simple – just look around the world to see where betting is legal,” Dallas Mavericks owner Mark Cuban told Bleacher Report some years ago. “That’s what we will be doing, and then as technology gets better, we will invent new things. Something that is also important: The NBA is in more countries where betting is legal than where it is not.”

So folks, now that the National Football League is permitting sports betting companies to advertise during games, be prepared for an avalanche of “bet responsibly” to join those “drink responsibly” tag lines on commercials that are detrimental to your well-being while watching the sporting event of your choice on TV. And be certain to tell your teenager to pay no attention to the alcoholic and gambling commercials because they’re not meant for them.

And in less than six months, when NBC televises the Beijing 2022 Winter Olympics, one of the most important sports stories might not be about who ran faster, jumped higher or who is stronger, but how many years before the IOC follows other professional sports entities and permits betting on its events.

I’m willing to place more than a few shekels that privately the TV and sports executives who permit drinking and betting commercials on their telecasts, hope their youngsters aren’t influenced by them, because, to paraphrase the old sportswriter credo (if it’s not on the playing field, it’s not a sports story), “as long as the drinking and betting commercials doesn’t affect my family it’s okay with me.”