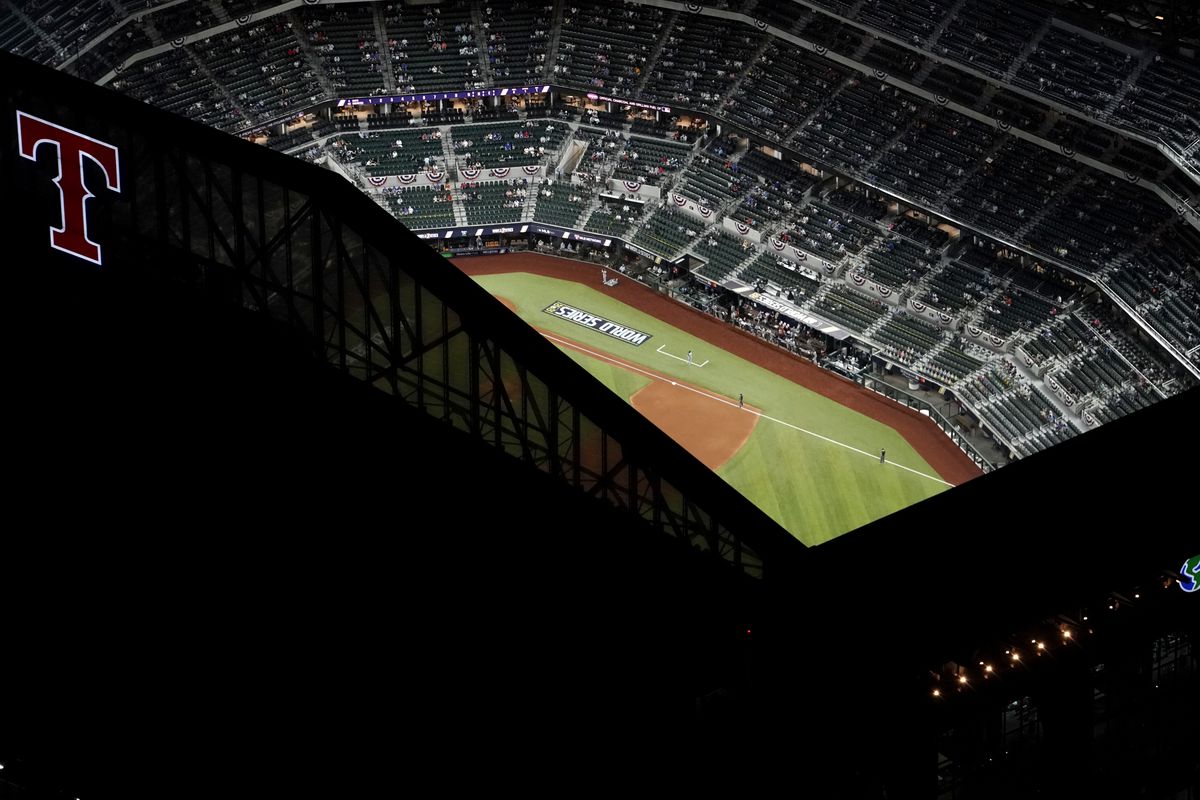 It’s no secret that baseball’s television ratings have suffered for years. The game is covered differently today. Technology has lots to do with it. Unending replays and camera angles do tons.

The on-air characters, the storytellers and raconteurs are voices of the past. The days of Vin Scully, working alone, Joe Garagiola, spinning a yarn or Jon Miller, referencing an anecdote are long gone.

So the other night, I tuned in John Smoltz and partner Joe Buck to see what an avid fan of the game can pick up. They’re hardly a throwback to the old generation broadcasters. 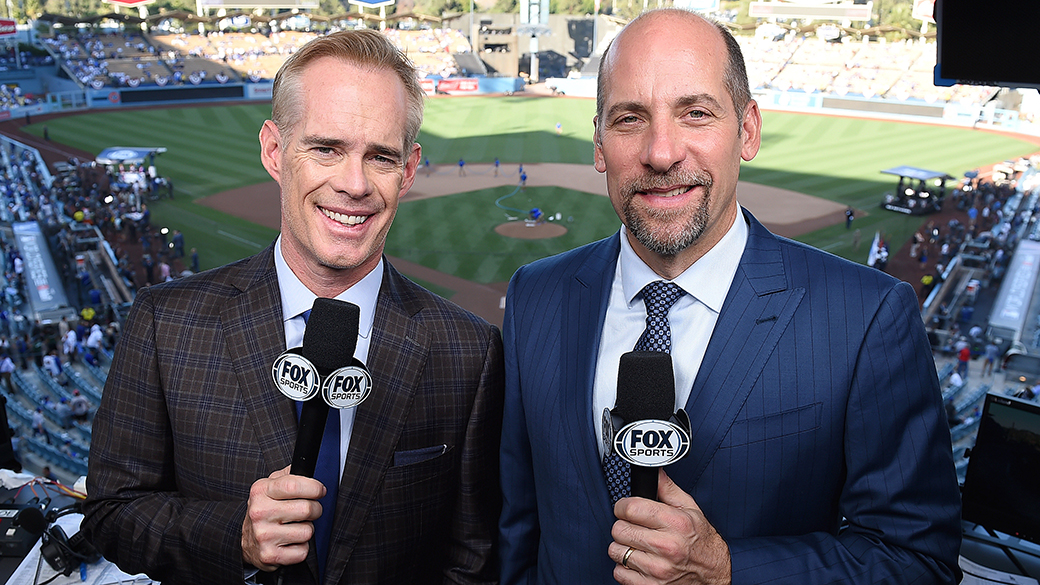 As you’d expect, Hall of Famer,  Smoltz, focuses on his strength, pitching. Yet he’s also comfortable profiling hitters and their strengths, and sharing his views on broader aspects of strategy. The bottom line is this. If you’re a budding player or just a student of the game, there’s lots to learn. (Smoltz, right, with Buck)

As for Buck, calling game three on Friday night, you would never know he called a football game the night before. His knowledge of both the Dodgers and Rays and baseball itself were strong.

Buck’s been around so long that it only seems that he started at Fox right out of high school. He’s alreay been with the network for a quarter century. But Joe did spend a season learning the ropes in the Minor Leagues working in Louisville. And, of course, he grew up around the game as a son of Hall of Fame baseball announcer, Jack Buck.

Because of this, Joe is able to further conversations with Smoltz. It’s more than just, “yep, ya, sure!” He’s able to engage comfortably with his partner addressing just about any baseball topic.

As for learning points from Smoltz, here are a number of them that students of the game would appreciate:

Smoltz jumps the gun, triggering a funny interaction with Buck:

Smoltz asked Buck, “How many times have you waited for the info about something before going out on the limb and saying it out loud?” Buck said he does so “many times.”

Smoltz posed the question to Joe after Austin Barnes hit a homerun. He told the audience that this was the first World Series game when the same player hit a homerun and got a sac-bunt in the same game.

Upon further review, Buck later told Smoltz that Barnes was actually the second player to do so, not the first. Maybe Smoltz should have waited for confirmation, but I liked the transparency and how he went with his gut, right after the play and he did not wait. You knew the guys who research the numbers would eventually look into it.

Beginning with the first pitch, Buck took control of the game #3 broadcast. He knew what questions to ask his partner, but he also knew when to give his partner the room to delve into the intricacies of the game. The two announcers have excellent chemistry and feed off each other very well.

The only question I have for Buck is who does he like working with more, Smoltz or his football partner Troy Aikman? He works well with both.

Overall, I liked this broadcast. Certainly from a learning perspective, I give this crew an A+ grade. This said, there are those longtime fans who prefer anecdotes over heavy analysis and entertainment over information.

Technology, analytics and longer telecasts provide the runway for depth and analysis. The limited black and white TV coverage years ago were more conducive to storytelling, because they were void of graphics, replays and micro break downs of close plays.

Well done! I think Smoltz can get a little too pedantic, but I also sense that Buck has settled in a little more as opposed to have been a bit more deferential to Tim McCarver–who, of course, was very much senior to him. Buck’s father didn’t work that well with McCarver because CBS wanted the analyst to control the telecast, since John Madden was the big kahuna on the NFL. Smoltz certainly has improved from his “get off my lawn” phase.