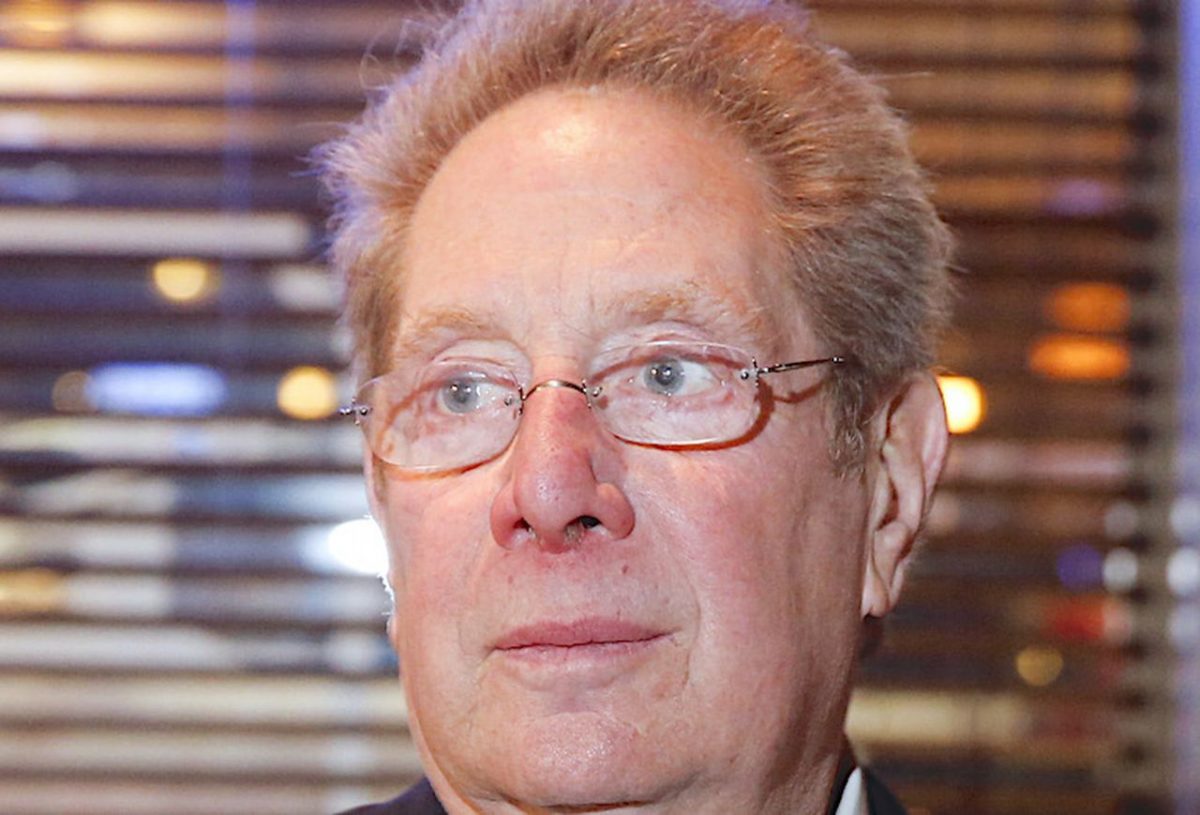 The baseball season is back and John Sterling continues to sail along blissfully in the Yankees radio booth, impervious to the heap of criticism for his unending blunders.  As he reaches 84 on July 4th, he does every inning and leaves behind foolish gaffes. Fundamentally, many of his colleagues rate him among the worst baseball casters they’ve ever heard.

Chris Oliviero, is in charge of a significant number of New York radio stations, including WCBS (Mets) and WFAN (Yankees). He gave Sterling more than a vote of confidence when we talked briefly today. It sounded more like the mic is yours, for as long as you want it.

The challenge is that his description is weak and recently, often impossible to follow. Oliviero says, “Sure, we can get a younger voice and that will eventually happen. But John and Suzyn Waldman are so identifiable with the club.” They were teamed in 2005. This is Sterling’s 34th year, his voice is still strong and the current duo’s 18th together. Oliviero has responsibility for talent of both Mets and Yankees on radio. Howie Rose and Wayne Randazzo.

Sterling shares the same birthday with the late owner George Steinbrenner. John maintains that the Boss guaranteed him a lifetime job. Wonder whether he has it in writing. As some point, the club and WCBS will take the gumption to blow the whistle on him. 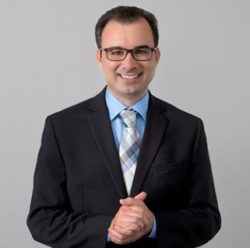 He sounds tired and weaker. His sharpness is never perfect and is diminishing further. The one thing I’ve always liked about John is his occasional anecdotes and that here or there he triggers a laugh. He started in 1989 with Jay Johnstone, a bit of a prankster who never gained any popularity. Joe Angel was a superb play-by-player and he followed. He was rhythmic and melodic, the best announcer in the Yankees’ radio booth the last 34 years. But John never welcomed Joe and by that point, Sterling had built a political powerbase and managed to have his fingerprints on Angel’s back. Joe was let go after one season.

Sterling was then teamed with Michael Kay in 1992. They got along, at least ostensibly. Marty Glickman told Kay that he, Kay, was a better announcer than Sterling. Most negative feelings, as I understand it have been buried. After ten years, Kay was on his way to Yankees TV. Mike was a former newspaper reporter and knows how to dig for the story. At the same time, he built some capital as a talk show host in New York on ESPN Radio, challenging WFAN’s Mike Francesa.

It’s hard to believe that Kay has been with the club for 30 seasons, now in his 20th year on television. Charley Steiner came along. He and Sterling were oil and water. Charley only had little local baseball experience, yet a roaring voice, better than John’s. In the 2003 AL playoffs when Aaron Boone hit the home run that sent the Yankees to the World Series, Steiner made the call and that infuriated Sterling. Steiner felt John’s wrath. By 2005, Charley was Vin Scully’s assistant with the Dodgers.

Despite his embarrassing vocal errors which he admits to, rarely if ever, there are those who tolerate Sterling and occasionally find him funny. He’s definitely a piece of work. But 9 innings at 84? Even the greatest, Scully, let Jerry Doggett shine too, a couple innings every game.

See, Sterling got his way. He persuaded the Yankee powers to hire Suzyn Waldman the analyst. She’s a real decent person and well prepared but no more than a sidekick to Sterling. (Wish we could revive the late 50s and very early 60s, Mel Allen, Red Barber and Phil Rizzuto.)

In Atlanta where John did baseball with the esteemed Skip Caray, Pete Van Wieren and Ernie Johnson Sr., he was ridiculed considerably. Owner Ted Turner hired him and paid him little. Shortly after he was hired and disparaged by the public,  Sterling went up to see Turner who gave him a vote of confidence. Things got bad. In 1985, a woman named JoAnne Todd in cooperation with the local chapter of the American Cancer Society suggested that fans contribute to the local chapter, seeking to banish John from the Braves broadcasts. He was eventually let go.

Can we get a show of hands on who feels an 83-year old working all 9 innings for 162 games is a good idea?

And not just any franchise. The Yankees?

Although I generally agree with his (Adkisson’s) premise, I’m not sure he’s totally clear on “solo” play by play announcers and the lack of potential “banter” with more than one in the booth.

I think what he really longs for (as do I) was the variety of pxp styles that a trio like Nelson, Murphy, Kiner or Allen, Barber, Rizzuto brought to the game broadcasts. Note that each worked essentially “alone.” That retained the one-to-one relationship of announcer to listener. I strongly dislike the bullshit “banter” one-upmanship that goes on when the pxp guy engages with the analyst; it leaves ME out of the equation. Imagine trying to watch a game while sitting on a barstool between Norm and Cliff while trying to catch a World Series game.

In his later years, when he pitched complete games at the mic for the Dodgers, Scully had no on-air partner, either on his TV or his radio (TV simulcast) stints. He was alone with the listener.

The way it should be.

So (Orel) Hershiser is back in the Dodgers TV booth tonight for SportsNet LA. The compromise deal is: He is only doing home games (no road trips) can only be on the media concourse level (no field level or dugout or clubhouse) … still not vax’d

First, on Hershiser: I believe he had COVID at one point, and late last season Davis got it, and Hershiser had to isolate. It’s disappointing that Hershiser has decided to be a complete jackass and, if you think about it, harm his ability to do his job properly. As to Sterling, I don’t like the idea of piling on, but … I was in NYC when he started doing Yankees radio, and I remember a call from that first season that went something like this: “There’s a long drive to left. He’s on the run and … oh, man, what… Read more »

I read somewhere long-ago advice, think it was from Red Barber, that you should call what you see, not what you think you see. Apparently, Sterling never followed that advice. Baseball is a difficult game to broadcast so I give John credit for his many years, however, to me, what sets a good announcer apart is weaving in understandable stories into the pbp without missing the action (Vin Scully being the master). Most good pbp announcers do that, with or without a partner, but with John, there’s just too much “dead” air between pitches. You would think after calling thousands… Read more »

Barry, that’s a great point, and Vin always said he broadcast with his eyes instead of his heart. Red taught him, and Vin has taught, to watch the outfielder, not the ball. And I think of Mel Allen. As great as he was, apparently a couple of times he said, “Going, going … caught!” By the way, Matt Vasgersian had a moment the other night on a home run. He was doing the Angels game from, I guess, MLB studios, since he doesn’t travel with the team. Now, I understand some announcers not traveling these days, but if the Angels… Read more »

And how many times have I heard John Sterling announce “Strike three!” without telling his audience whether it was a swinging or called strike.