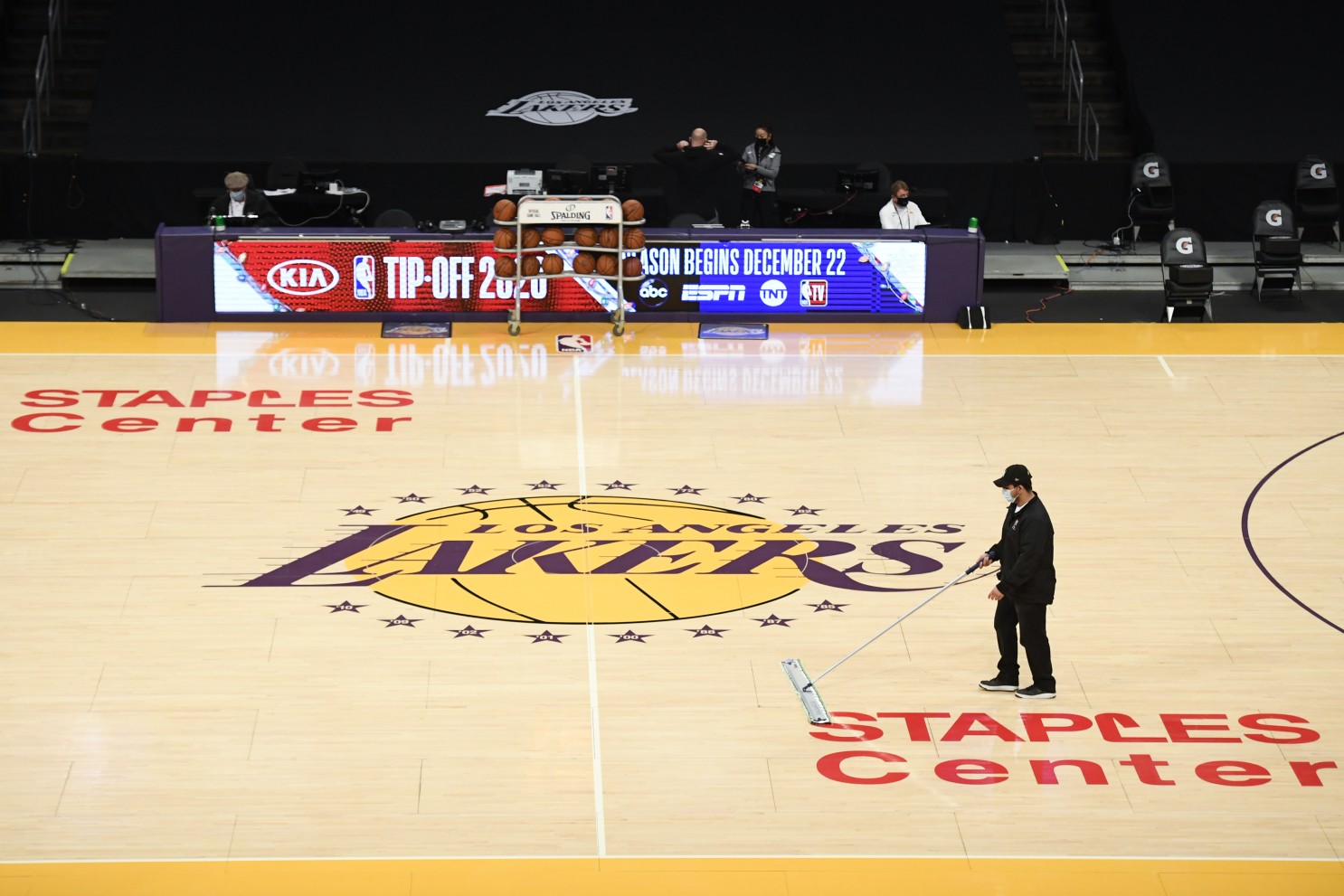 Just three weeks into the 2020-2021 NBA season, the league has seen just how challenging it will be to complete a 72-game season during the Covid pandemic. For decades, up through the 2018-19 season, each team played 82 games.

As of January 15th, 13 games have been postponed and star players including Kevin Durant and Jayson Tatum have been forced to sit out due to positive tests or possible exposures. Similar to what we saw during the NFL regular season, issues of competitive balance have also begun to impact basketball. Last week, the 76ers were forced to take the court against the Nuggets with only seven members of their roster eligible to play due to Covid exposures, a game that they predictably lost 115-103.

These challenges were certainly anticipated by every NBA stakeholder. But what remains unknown is the extent to which Covid exposures, player unavailability and game postponements will impact the schedule. Now, after serving as the model for how to function safely during a pandemic, many are wondering if Commissioner Adam Silver should have given more consideration to reinstating last season’s successful bubble strategy.

As the situation continues to worsen, members of the media have weighed in with their takes on the state of the NBA regular season moving forward.

In a column highlighting the current impact of the NBA’s Covid struggles, Stein also focused on the potential for the league to pause all play if cases continue to rise within locker rooms.

“The league is determined not to pause the season, despite the mounting postponements, in part because officials believe even more players would be infected if they were not subject to the N.B.A.’s health protocols. Money must be assumed to be a key factor, in addition to any protective motivations, but the league’s ability to stick to that stance and avoid at least a temporary pause is being severely tested.”

Sohi reviewed the league’s revised Covid protocols, arguing that while it’s important for the league to tighten restrictions on players, there’s only so much that the new rules can do to curb player interactions.

“As we’ve adjusted to new rules, we’ve become familiar with the distance between how we move and how we wish we moved. Arms reflexively rise to shake hands. Masks slip under noses. They get peeled off, seemingly automatically, by coaches who want to be heard — and they want to be heard. You may be able to stop players from fist-bumping in front of cameras, but can you stop them from jerking up and grabbing their teammates after dunks and bad calls?”

Cohen and Radnofsky highlighted another complicated Covid issue for the NBA: How to quarantine players who had already contracted and recovered from the virus.

“The medical dilemma of whether a Covid survivor must quarantine after a fresh exposure is a focus of evolving science and increasingly a source of confusion for millions of Americans who have recovered from the disease.

“What complicates matters for the NBA is how many in quarantine recovered from Covid more than three months ago. There have been at least 115 confirmed cases since March, according to a tally of players identifying themselves and results disclosed by the league while in season, including 16 over the last week. But team executives have been told the real number is more than 200 – or close to half of the NBA’s players.”

Greer mentioned the possibility of a league-wide shutdown should the situation continue to worsen.

“The league has seen multiple teams complete games with rosters that casual fans would barely recognize. The testing, contact tracing and quarantine processes have been messy, to say the least.

“Eventually, though, the NBA and NBPA may have to talk about the possibility of temporarily shutting down, especially if teams won’t be receiving the coronavirus vaccine anytime soon.”

“I’m a grown man, so I’m gonna do what I wanna do, If I wanna go see my family, I’m gonna go see my family. They can’t tell me I have to stay in the room 24/7. If it’s that serious then maybe we shouldn’t be playing. It’s life. No one’s gonna be able to just cancel their whole life for this game. That’s how I think about it.”

Feldman responded to Hill, calling him out of touch.

“George sounds completely out of touch. Does he not realize many people have gone 10 months without seeing their family? They’ve done it not because of a game, but in order to prevent the spread of coronavirus.

“If he’d rather live freely than follow the (union-approved) protocols designed to keep everyone safe enough to continue games, George should opt out of the season and forgo his salary until it’s safe to play without the restrictions.”