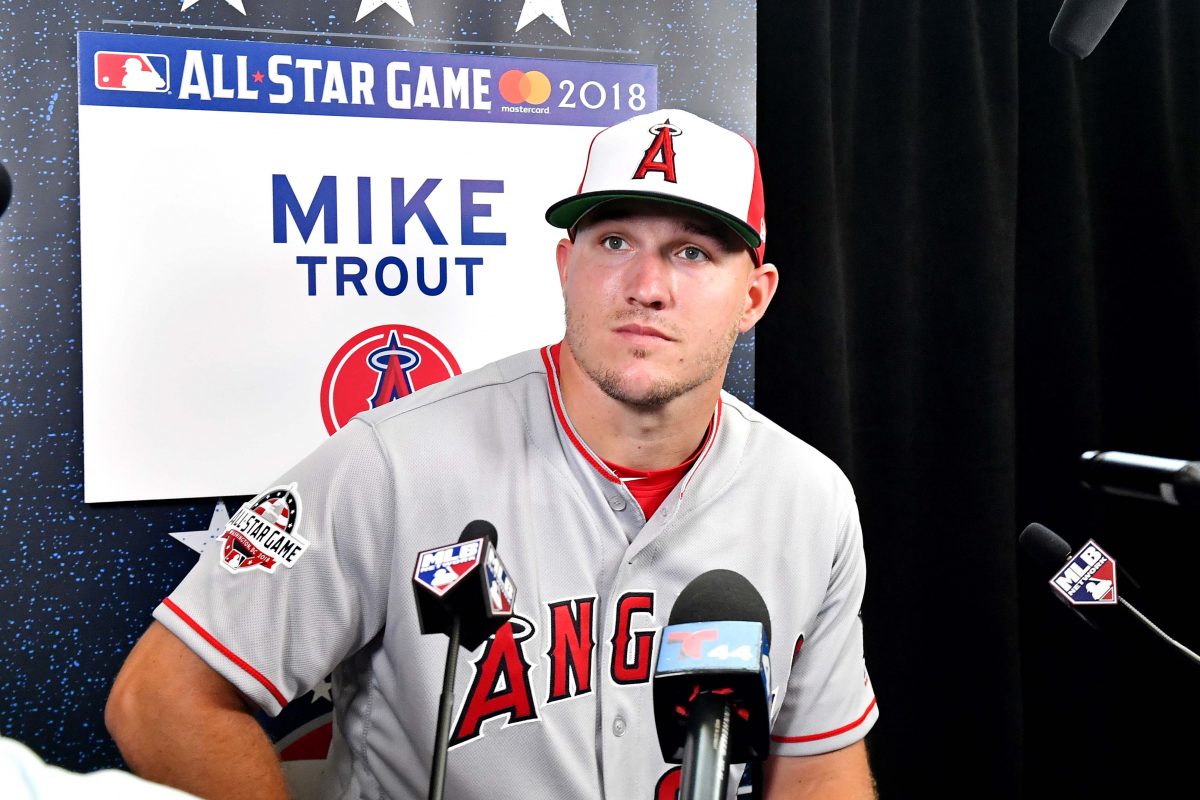 Among the most talked-about topics on SiriusXM this week was the record-setting $430 million contract that Mike Trout signed to stay with the Los Angeles Angels, coming less than three weeks after Bryce Harper’s mammoth deal that sent him to the Phillies.

On Mad Dog Sports Radio, Adam Schein praised the deal, saying Trout is worth every penny:

ICYMI: @AdamSchein says the Angels did a phenomenal job locking up Mike Trout, who is worth every single penny of his new contract extension pic.twitter.com/8f5LHiyFzF

On MLB Network Radio, hosts Steve Phillips and Matt Diaz even wondered if Trout was worth more and left money on the table in order to get this deal done:

Mike Trout agreed to terms on a record breaking contract.@StevePhillipsGM & @MattE_Diaz believe the #Angels superstar is worth more. pic.twitter.com/YmfeT8zZG3

Fans and hosts continued to talk about the direction of the New York Giants following the trade that sent star receiver Odell Beckham Jr. to the Browns.

On SiriusXM NFL Radio, Giants GM Dave Gettleman talked to hosts Jim Miller and Pat Kirwan about what led up to the Beckham trade and the team’s reasoning behind the deal:

.@Giants GM, Dave Gettleman, tells Jim and Pat on Movin' The Chains, what went into the trade that sent Odell Beckham Jr. to the Browns..

"We've got a complete dance card for the draft"

The NCAA Tournament tipped off today and the ACC has three #1 seeds in the bracket, a first in the league’s history. On his weekly SiriusXM show, Basketball & Beyond with Coach K, the head coach of one of those top seeds, Duke’s Mike Krzyzewski, attributed the conference’s greatness to its commitment to the game of basketball through the decades:

According to @DukeMBB's Coach K, @theACC getting 3 No. 1 seeds in the NCAA Tournament is just more evidence of the conference's greatness.

And speaking of Duke, many office pool brackets were submitted this week with the Blue Devils emerging as this year’s national champion. Duke’s talented squad is led by the nation’s best player, Zion Williamson, whose talents on the court leave those who watch him marveling at his ability, including opposing coaches.