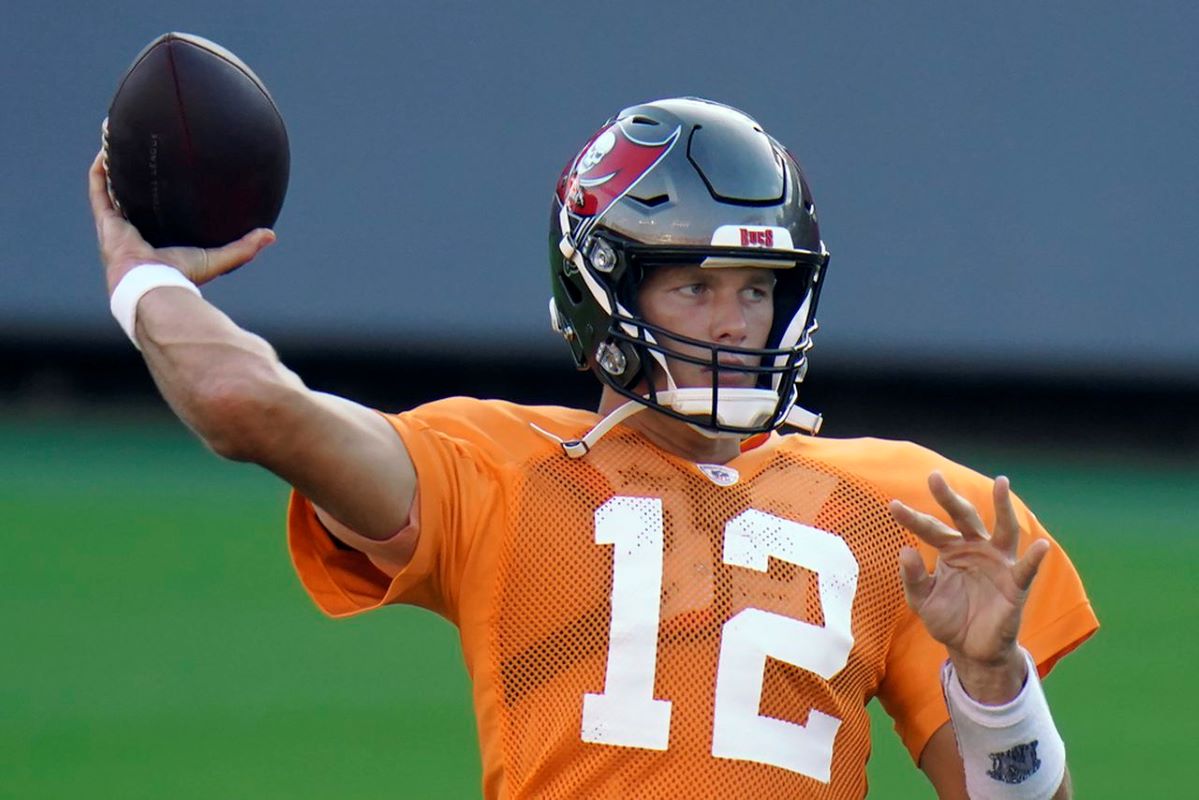 Pre-season news and notes, followed by schedule and voices for Week #1:

Let’s start with the three top stories as the NFL broadcast season begins:

1) The Manning brothers, Peyton and Eli, will host an impromptu, live unorthodox show on ESPN #2. They’ll be yakking during 10 Monday Night Football games against mainstream ESPN which will have its trio of announcers Steve Levy, Brian Griese and Louis Riddick calling the game in a conventional manner. It gives viewers a snazzy option, to watch MNF with no traditional announcers, other than the quirky and unscripted Mannings and their guests. The brothers and their guests will comment randomly as they watch the game from some site other than stadium where the game is played. We’ve witnessed experiments like this fail such as an announcerless broadcast in 1980. Will this too wind up being a botched experiment or will fans find it pleasantly entertaining and sufficiently informative. If so, we might be living through a metamorphosis of broadcast sports. The Nickelodeon NFL broadcast last year did well. So don’t dismiss this idea too quickly.

2) At this point, Al Michaels and Cris Collinsworth are signed up for one last NBC season, culminating with the Super Bowl. Could the longtime partners end up with Amazon next season on Thursday nights? Can the two also continue to do some work together in 2021-22? It’s still a possibility. Lots of pieces of the future puzzle are not yet in place. Stay tuned!

3) The more the merrier. The talented Tom Rinaldi will make it a four man team for Fox’ lead voices of Joe Buck, Troy Aikman and Erin Andrews. We’ll see whether one mic is enough for the quartet. Rinaldi is a superior interviewer to Andrews.

Fox’ Kevin Burkhardt has a new partner, Greg Olsen who had a couple reps while still playing in the league. His work had excellent reviews. He’ll partner with Burkhardt, once a car salesman in New Jersey. Daryl Johnston, Kevin’s boothmate last year, is now teamed with Mr. Versatile, Chris Myers, who can do just about anything well.

Fairly fresh name on CBS’ NFL roster is Sherree Burruss who’s done work locally in Washington. Sherree says she’ll bring energy and enthusiasm to the job. Burruss will be with Andrew Catalon and James Lofton. Catalon had a busy summer doing golf for CBS. Meanwhile, Lofton should have been moved up a notch on the CBS depth chart when Rich Gannon wasn’t renewed. Instead, Adam Archuleta was moved to #4 with Greg Gumbel.

The Foxies knocked Kevin Kugler down a notch. He’ll break in newcomer Mark Sanchez. Kugler has done lots of radio. TV as we know is a different animal.

Steady Kenny Albert will be in the 4th slot of Fox’ play-by-play. Ahead of him are Joe Buck atop the heap, Burkhardt, second, and Adam Amin, third.

100 markets; Much of the eastern seaboard turning west into Texas; 50% of US

149 stations; Most of northern slice of America; CBS’ largest distribution for early game, 55% of US,

44 stations, From Western Pa; through much of Upper Midwest; 16% of US

20 stations; Must of California and Michigan; 14% of US

48 stations; Pacific NW, Indiana, Missouri, Kansas and Colorado; 19% of US

208 stations, All of country except Florida, Alabama and NE; 85% of US

75 million subscribers across the US