Eye on Sky and Air Sports is a wonderful course for schedules and voices, radio and TV telecasts, radio and streamcasts

Fox has the doubleheader and CBS the singlecast

Sunday Night Football fans will miss Al Michaels this weekend. Mike Tirico negotiated a few NFL games this season as he transitions to the SNF seat in 2022. Tirico has both NBC’s Buffalo-New Orleans game and  this Sunday night’s Cleveland at Baltimore matchup.

Joe Buck and Troy Aikman will partner on Thanksgiving Day’s opener, Chicago at Detroit. They’ll also be on Fox’ late Sunday game, Rams at Green Bay. Some traditional dandies. It’s interesting to note that the first ever NFL national broadcast was on Thanksgiving Day in 1934. The same two franchises battled that day, Bears at Lions on November 22nd. The country was suffering through the depression and the NBC Radio Network had the dean of sportscasters, Graham McNamee and Don Wilson on the microphones. It was the twilight of McNamee’s career. He was being phased out by the network and it was said that he died of loneliness at age 54. Remember that it wasn’t until the 1950s that the NFL caught on among sports.

Outside the exclusive telecasts in prime or all-day Thanksgiving, the widest distributed afternoon telecast will be the Rams-Packers going to 91% of America. It’s Fox with Joe Buck and Troy Aikman.

Jim Nantz and Tony Romo will spend Turkey Day in Dallas, Raiders at Cowboys. They’re off Sunday. CBS has only four telecasts then.

Going into the weekend:

Being hurt by comparison: Mike Tirico to Al Michaels

The jury isn’t out: Drew Brees- He’ll have a bigger role at NBC perhaps beginning next year. To date, he’s been okay.

Ants in his pants Award: Jay Feely – He couldn’t give a hoot, no matter if Spero Dedes is trying to call a play. Jay lacks manners on the air. He interrupts his play-by-play partner. Let your partner finish his call

Enjoyable: – Steve Levy- Brings a smile to viewers at home 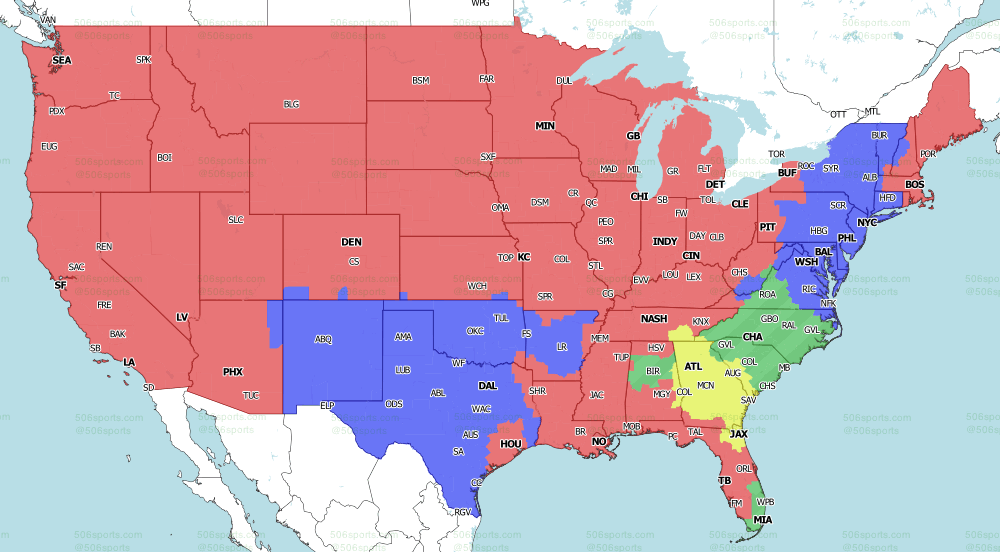 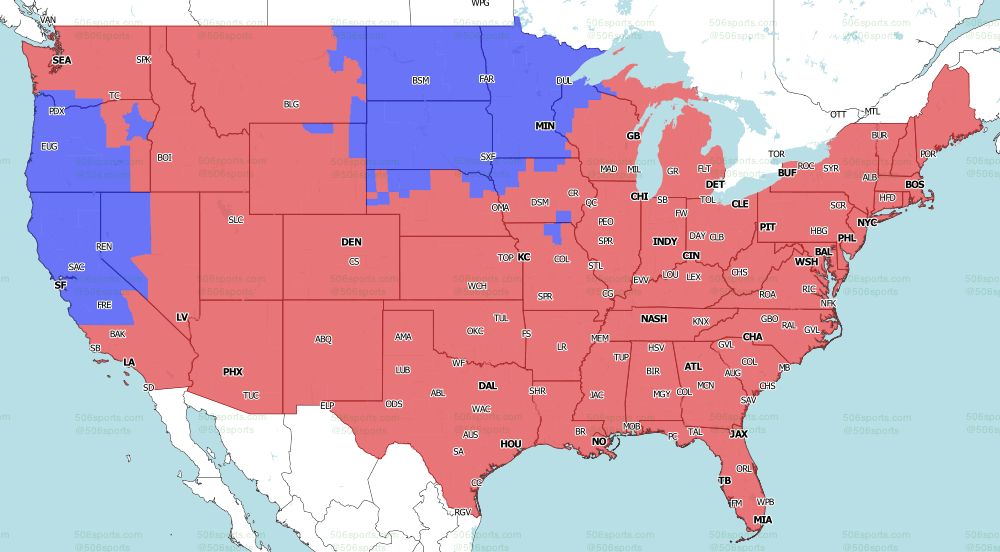